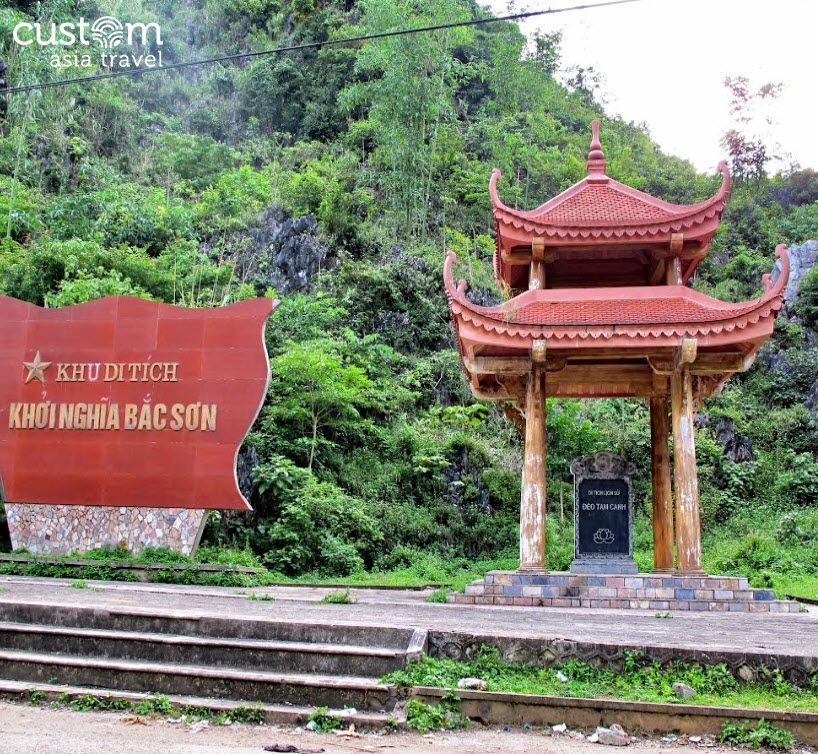 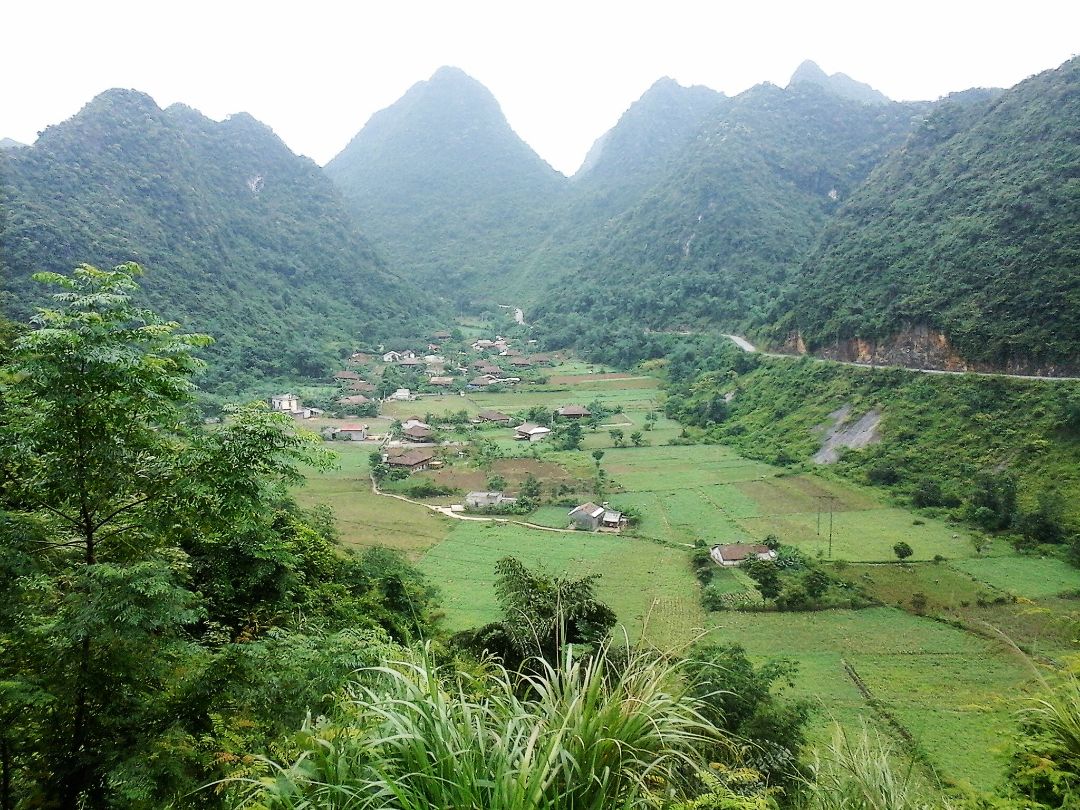 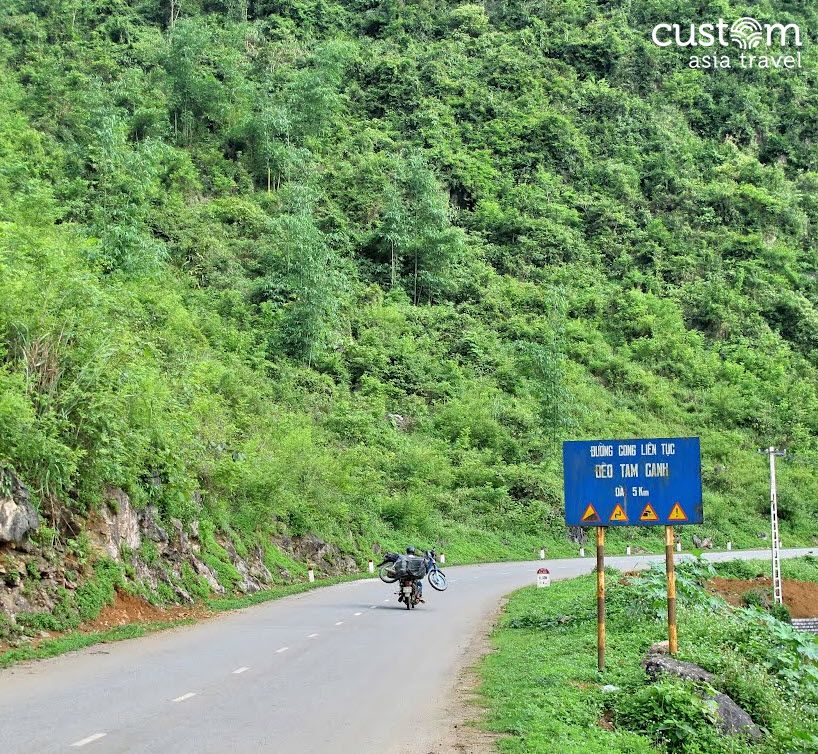 Bac Son - Lang Son is a destination in the North of Vietnam. Its weather is cool and you can feel the fresh air in winding limestone range. It not only has charming sceneries but also was an important position in Bac Son revolution in the 1940s. There are 55 historic sites in Bac Son with 12 sites ranked Special National Relics and 14 sites ranked Provincial Relics. Some representative historic relics we can name such as: Tam Canh Pass, Mo Nhai fort, Nong Luc communal house… These relics marked important historic events relating to revolution, resounding victories of Bac Son army and people. In this article, we will explore one of the historic relics also one of Bac Son’s attraction is Tam Canh Pass.

Tam Canh Pass is on Lan Luong Village, Long Dong Commune, Bac Son District. This pass is a part of Route 1B between Bac Son District and Binh Gia District. The length of Pass is about nearly 4km. The average High is 450 – 480m, the Pass is covered by limestone and green trees. Now, on the top of Tam Canh Pass, local government choose this position to build Bac Son revolution’s monument and a gravestone house marking events with a total square about 120 m2. At the moment, all artefacts, documents about Tam Canh Pass are conserved, protected and showed in Traditional Display House in Vu Lang School. There are totally 138 artefacts with 127 original artefacts and 11 restored artefacts. Bac Son Revolution has a great meaning with Vietnam history, is a simple of patriotism and the spirit of Vietnam’s people. Now, the historical events, customs, festivals, and historic relics need to be continuously concerned, kept and developed, make more power to progress about economy and sociality for local.

When tourists come to Bac Son, of course, this place is considered as historic space of Bac Son revolution and want to know more about this event. However, on Tam Canh Pass there is a gravestone on which the epitaph talk about another event took place in 1945. Actually, that is a mistake of the local Government. The content in gravestone means “In this place, on 23rd September 1945, Bac Son revolutionary army and people ambushed a group of Japanese troops, defeated 7 enemies, gained a lot of weapons and military equipment. This victory contributed to break the invasion plot and expend occupied area of Japanese fascist in Lang Song province.” The reporter of Lao Dong News used to post this problem and discussed with local government about this. After that, Propaganda commission of Lang Son Province demanded with Department of Culture, Sports and Tourism about modifying the content of gravestone. The content should be changed as: “In this place, on 23rd April 1945, Bac Son guerrilla ambushed at Co Choi mountainside, Tam Canh Pass, closed to Binh Gia District and killed 2 Japanese officers, destroyed the first Japanese’s attack into Bac Son”.

However, after many times the reporters contacted Bac Son district’s government, there is no reply from them. Until now, the content in gravestone is still the same without changing anything. This makes travellers misunderstand about the time of Bac Son revolution when they want to explore more about the history of Vietnam, especially in this place. Besides, tourists still can enjoy the majestic scenes and feel the pure air in Tam Canh Pass. You also visit nearby destination in Bac Son such as: Quynh Son village, Na Lay Mountain… you may forget the stories you and your friends talking about after the tour but the sense and feeling about this place will make you unforgettable. To make sure you won’t miss this pass, contact our Bac Son tours team for detail consultation. See you soon!

Quynh Son becomes an ideal destination every time you come to Bac Son to discover the local cultural identity and seeing the beautiful ...

The Dang Mo Waterfall is far 90km from Lang Son city. It is located on 279 National road, is on the way from Binh Gia district ...